If you can’t bring LA to the water, you bring the water to LA…
– Roman Polanski’s Chinatown dramatizes the so-called “California Water Wars”. 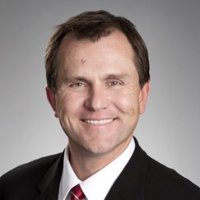 I have yet to see Jack Nicholson roaming the plains of Northern Colorado but the factors that drove and challenged growth in Southern California in the late 1930s now take shape in Northern Colorado.

It takes more than land and a strong market to create a successful development, at least around here.  In Northern Colorado, water is the key ingredient and that resource is in short supply.  The City of Longmont holds a lot of cards.  The Towns of Firestone, Frederick and Mead have the land and the demand.  Longmont’s City Council recently discussed Councilman Brian Bagley’s three point plan to protect Longmont’s eastern border from encroaching municipal neighbors.  A key prong in that plan is to protect Longmont’s store of water rights from being leased or sold to those towns.

Towns along the northern I-25 corridor primarily rely upon water from the western slope to support their existing and future residents.  That water, managed by the Northern Colorado Water Conservancy District, is increasingly expensive and difficult to come by.  The cost of that water alone can add more than $25,000 to the price of a house in these communities.  Comparatively, cities with a more diverse water portfolio and the ability to treat their own water can provide water for less than half that cost.     This cost differential, coupled with the added challenge of coordinating the many special districts that provide municipal services in smaller communities, adds to the difficulty of bringing a successful project to market in the region. 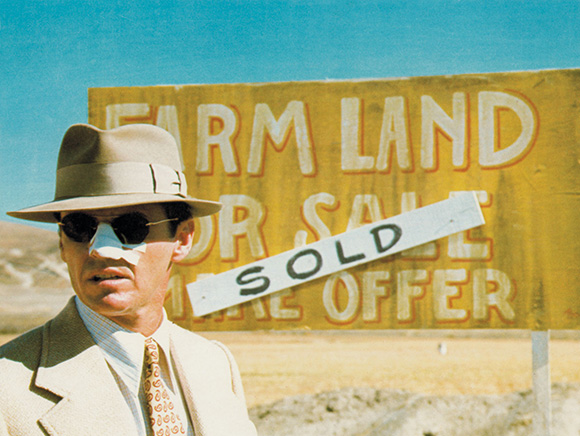 The long term solution likely involves construction of a new water treatment facility.  The towns and water providers in the region recently launched a plan to build a water plant but it could be a decade before those plans come to fruition.  In the mean time, the solution likely entails a combination of adjustments to the water policies of these communities, continued progress on regional water projects such as Windy Gap Firming Project and the Northern Integrated Supply Project, as well as creative collaboration between developers, towns and water providers.  Nicholson’s Chinatown character may have said it best:

“Let me explain something to you, Walsh. This business requires a certain amount of finesse.”