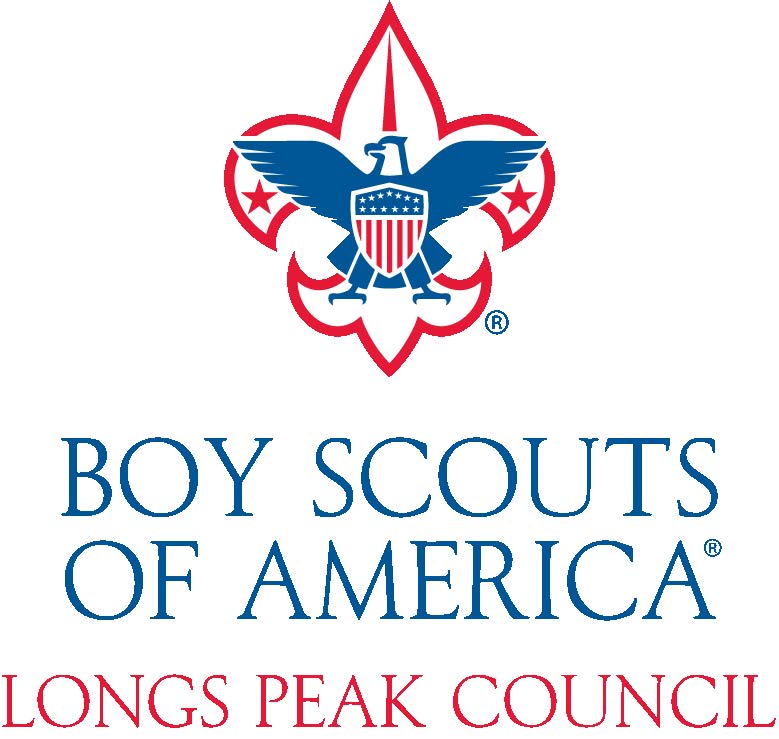 COVID EVENT UPDATE: The Long Peak Council has chosen Lyons Gaddis's Richard "Dick" Lyons as its Distinguished Citizen Honoree for its Longmont Distinguished Citizen Dinner 2020! This dinner benefits the local Longs Peak Council, Boy Scouts of America serving the St. Vrain Valley School District and Northern Colorado. The dinner will be held on Wednesday, August 5, 2020, from 7:00 pm with a movie to follow at 8:30 pm at the D-Barn 136 Main Street, Longmont, Colorado. For more information on the event click here.

Dick was chosen for his longtime commitment to the Longmont community:

Raised in Estes Park and Boulder, Richard (“Dick”) Lyons graduated from the University of Colorado-Boulder with a B.A. degree in Political Science and was in business in Estes Park until 1971 when he was drafted into the U.S. Army.  Commissioned as an intelligence officer in 1972, Dick was stationed at Fort Riley, Kansas.  Upon discharge, he and his wife, Jody, moved to Kansas City where Dick entered law school and graduated in 1977 with distinction from the University of Missouri-Kansas City with a Juris Doctorate degree.  He served as a law clerk for the Hon. Russell G. Clark of the U. S. District Court in Kansas City, Missouri for two years.

Dick and Jody moved to Longmont in 1979 when Dick joined the law firm of Hough, Grant, McCarren & Bernard as an associate to assist Mr. Bernard in his state-wide practice representing school districts and other local governments.  In 1983, Mr. Lyons became a partner in the firm that is now known as Lyons Gaddis.  In 2014, Mr. Lyons became Senior Counsel to the firm with a reduced practice.

He has also served as a U.S. State Department volunteer for the Organization for Security and Cooperation in Europe observing 14 parliamentary and presidential elections in developing democracies in Serbia, Tajikistan, Belarus, Ukraine, Moldova, Kyrgyzstan, the Republic of Georgia.  In 2018, he also observed Mr. Putin’s re-election in Russia.

In 2017, Dick received the Ron Porter Award of Merit from the Boulder County Bar Association for “outstanding achievements, dedication to the legal profession, and generous service to the community.” 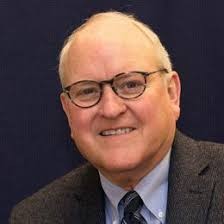 John Eastman, District Director, (970) 584-2170, This email address is being protected from spambots. You need JavaScript enabled to view it.. To register: https://longspeakbsa.org/give/fundraising-events/ (Select Longmont Dinner)