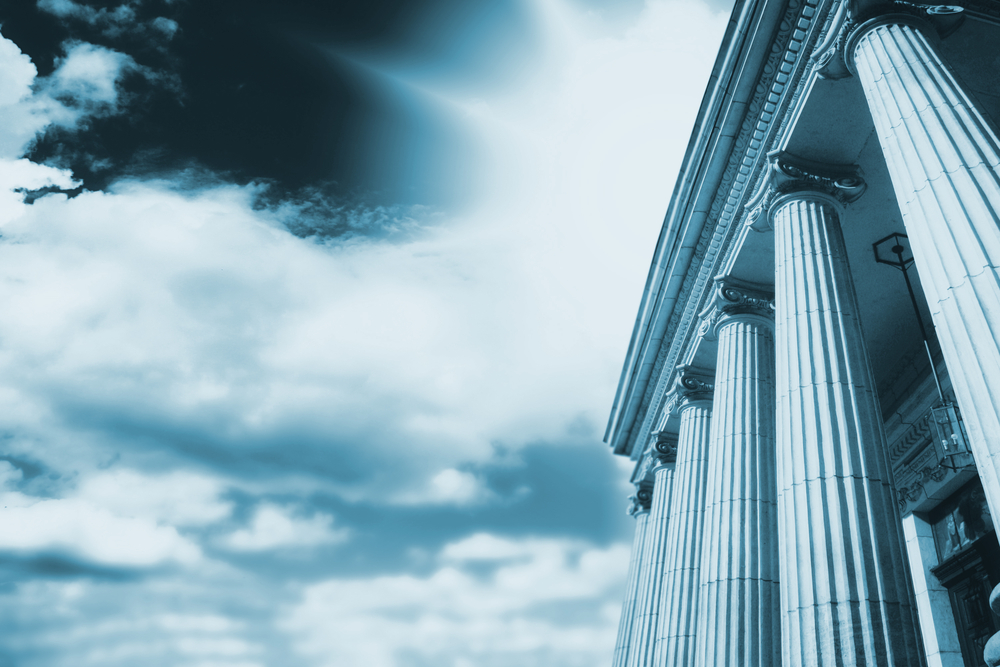 Article IV, Section 2 of the Colorado Constitution states that “The supreme executive power of the state shall be vested in the governor, who shall take care that the laws be faithfully executed.” Perhaps no other time in recent memory has this authority been wielded more rapidly, widely, and with such impact to members of the public than in the current pandemic created by the novel coronavirus. This impact has come through the Governor’s use of executive orders to control everything from the ability to move freely in the State (Stay at Home, D 2020-017, and Safer at Home, D 2020-044), to the operation of ski areas (D 2020-004), and the ability to have an elective or non-essential surgery (D 2020-09), to name a few.Put simply, executive orders allow the Governor to create law without the normal legislative process the General Assembly goes through to enact statutes. Under normal circumstances, the General Assembly (as the legislative branch) is charged with making the laws through the approval of bills, while the Governor holds approval authority over the bills passed by the legislature before they can become law (the judiciary, as the third branch of government is charged with interpreting the constitution and laws of the state). In effect, executive orders are intended to allow for more flexibility in specific times of need, so that quick actions can be taken outside of the context of the normal three-branch system of government. [In case anyone needs a refresher on our three-branch system, I would direct you to the following scholarly overview: Schoolhouse Rock (I will leave the irony of the “three-ringed circus” analogy up to the reader)].

Executive orders are usually limited to directing how the executive branch of government functions. However, with prior approval from the legislative branch, executive orders can become more wide-reaching, which is what we have seen in the current pandemic circumstances.

The most widely impactful executive order to date was of course the “Stay at Home” Order issued on March 25, 2020. That Order, similar to the current “Safer at Home” Order, established an enforceable legal requirement throughout the State which controls how individuals can move within the State and how businesses can operate during the effectiveness of the Order. That is an exceptional amount of authority being asserted by the executive branch. This substantial level of authority, however, comes with the approval of the legislature because it relates directly to a disaster emergency (which was declared by the Governor on March 11, 2020, by Order D 2020-003).

In 2012, the Colorado General Assembly passed the Colorado Disaster Emergency Act, § 24-33.5-701 et seq., C.R.S. (a previous version covering similar subject matter was originally passed in 1983, but repealed in 1992). Among other things, the Act expressly authorizes the Governor to “issue executive orders, proclamations, and regulations and amend or rescind them. Executive orders, proclamations, and regulations have the force and effect of law.” As a result, this Act has provided the Governor with prior approval from the General Assembly (through specific legislation) to issue executive orders during disaster emergencies that carry the force and effect of law. As such, the Colorado Disaster Emergency Act has been recited as supporting authority for the vast majority of the Governor’s Executive Order’s this year. However, the Act does limit the effective term of any executive order issued under it to thirty days, unless extended by the Governor through subsequent executive order, which we have seen in some of the Governor’s 2020 Orders. In addition, the Act does provide a significant legislative check on the Governor’s authority by allowing the General Assembly to terminate any declared disaster emergency by joint resolution.

As the State and the world assess how best to respond to the ever-evolving concerns raised by COVID-19, executive orders and Governors around the country will undoubtedly continue to play a prominent role in controlling how each state responds and re-opens during the pandemic.