Brevity is the Soul of Wit

Sep 25 Posted by Chad A. Kupper in Litigation 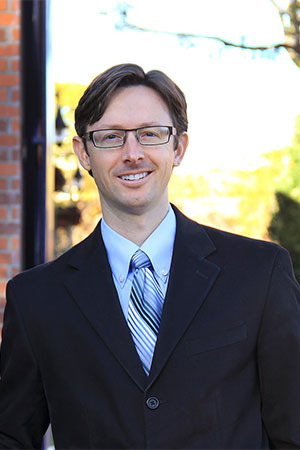 As a litigator, it’s not often that I see a judge begin a District Court order by quoting Shakespeare; but reading the introduction in the Court's Order in Sinclar v. Larson gave me the sneaking suspicion that this judge was about to make an example out of someone. This is not my case (thankfully), nevertheless, soon after the judge issued the order it found its way to my office, and I’m sure countless other attorneys’ offices - not to express a concept of law, but to emphasize an often-overlooked principle of legal writing: Brevity.

In the case, Sinclair’s attorney, who filed multiple briefs exceeding the 10-page limit without asking permission first, provoked Judge Taylor to take extreme action in striking 5 of Sinclair’s pending briefs. On the eve of trial, I can only imagine the impact of this order, which undoubtedly sent shivers down the spine of Sinclair’s lawyer. The order surely resulted in wasted attorney’s fees and court costs, and ultimately an unhappy client; and all because Sinclair’s briefs were not brief.

So, what can we learn from this Judge’s order?

First, prepare to get lambasted if you don’t follow the page limitations while practicing in front of Judge Taylor. Beyond that, however, I think there is a greater lesson. As quoted in the order, “brevity is an essential part of the art of advocacy.” Sinclair’s lengthy briefs, according to Judge Taylor, failed to preserve precious judicial resources. This judge, as with many judges, has over 300 other cases to manage, and he doesn’t have time to wade through unnecessary “legal fluff.”

Writing concisely is often easier said than done though; especially because litigation is complex and time is short. But effective advocates will find a way to produce briefs with clear and direct sentences that eliminate unnecessary words and phrases, remove redundancy, and apply the operative facts to the law. For your client’s sake, get to the point. The extra time it takes to produce quality briefs will make for better results and a happy client. Lastly, don’t take the court rules or the local rules lightly because some judges might actually enforce them.